Check out this brand new release by Renee Donne and Anaiah Press.

After Marianne discovers her bankrupt stepfather sold her into marriage to the highest bidder, she flees Philadelphia and heads west to start a new life. Unfortunately for her, danger follows.

First, a stage coach accident leaves her stranded in the middle of nowhere – with an injured driver. And henchmen hired by her spurned would-be husband are hot on her trail, threatening to return her to Philadelphia and the man who is determined to own her.

Just when things seem hopeless, Marianne is rescued by a handsome cowboy who offers temporary refuge. Knowing she can't refuse, yet wary of his intentions, Marianne finds herself drawn to this quiet, enigmatic hero. But is he someone she can trust?

Kobo: http://www.kobobooks.com/ebook/Runaway/book-kKJNjrcvC0yv0CWTWWQbGw/page1.html?s=QOMbQ_qWlk2QVp-PBhfH5Q&r=1
Posted by Unknown at 12:39 PM No comments:

I'm so excited to debut one of the puzzle pieces for Shattered Assassin!! Truth alert, I've seen the entire cover and it's AMAZING!!! It's by Wendy Knight (Feudlings series) and I know you guys are going to love it! To see the whole cover, go to her cover reveal party tomorrow night on facebook (CLICK HERE) and look for Shattered Assassin next month :)
~Kelly ﻿
Posted by Unknown at 9:02 AM No comments:


This week's prompt:
It was time. She'd fought against it for so long.
﻿

It was time. She'd fought against it for so long. The thought had haunted her for days. Should she? Should she not? Would she cry?


She wouldn't cry too much.


It would all be okay because-- she was strong.


She could do this no matter what others said. Their thoughts on it didn't matter.


She clicked play and the score swelled around her.


No tears. There would be no tears. 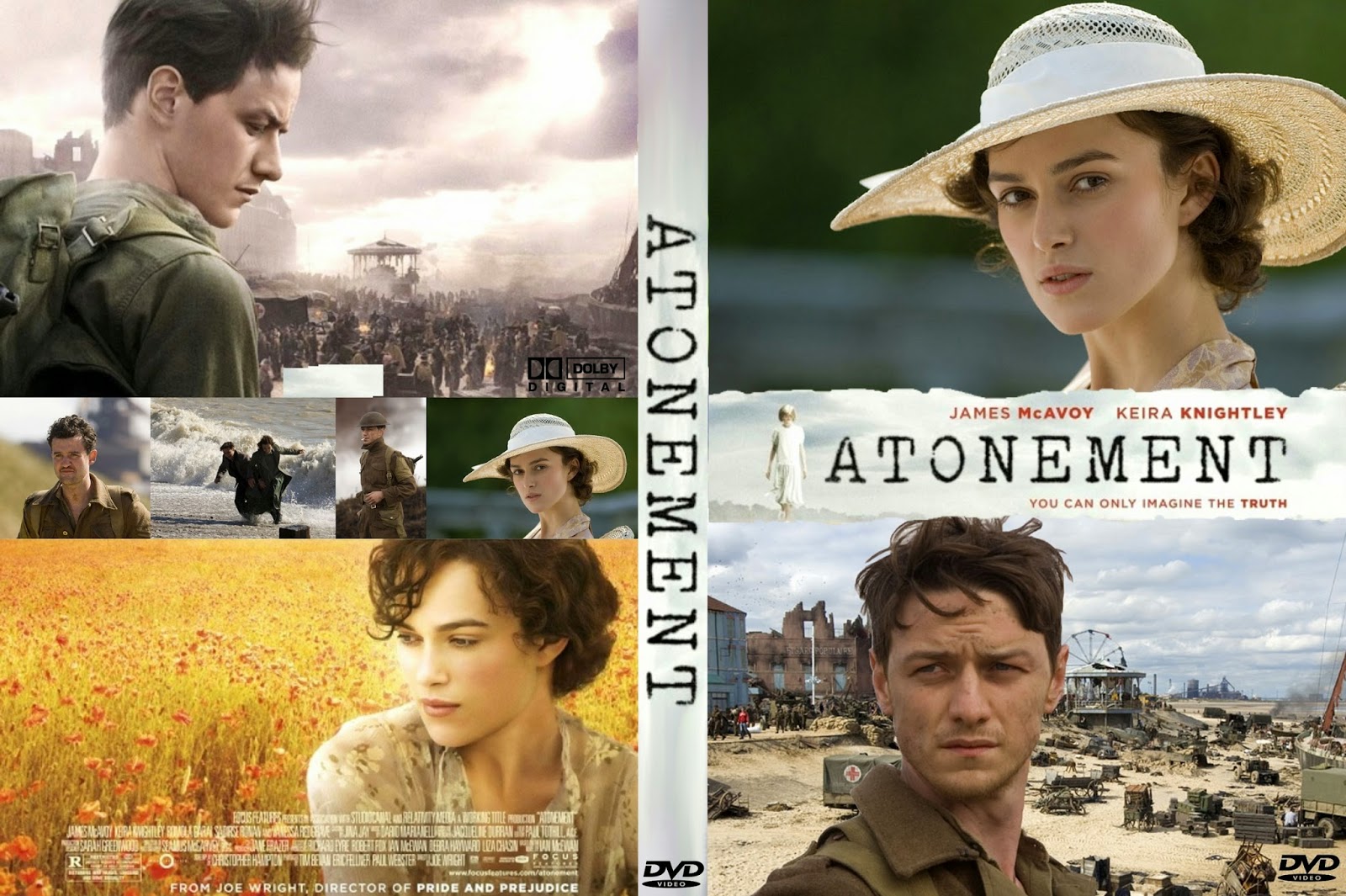 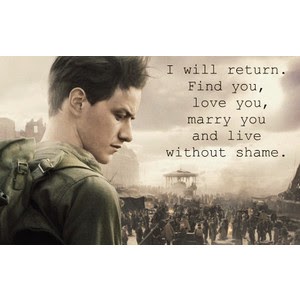 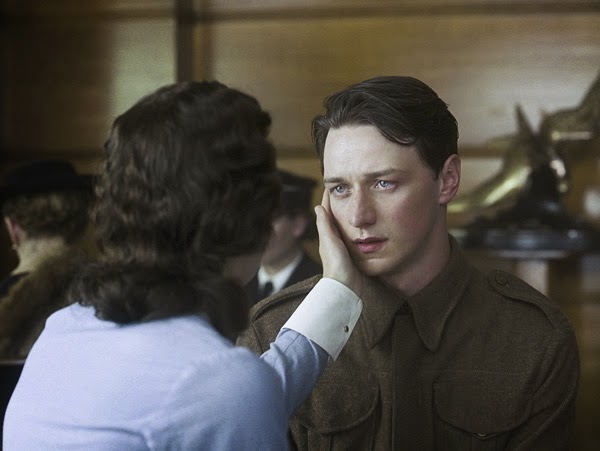 See what the other authors wrote about this week: