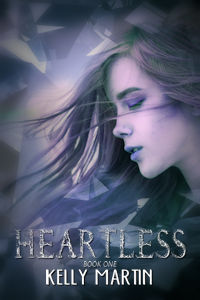 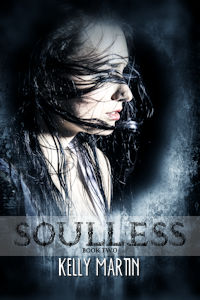 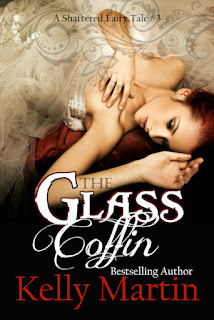 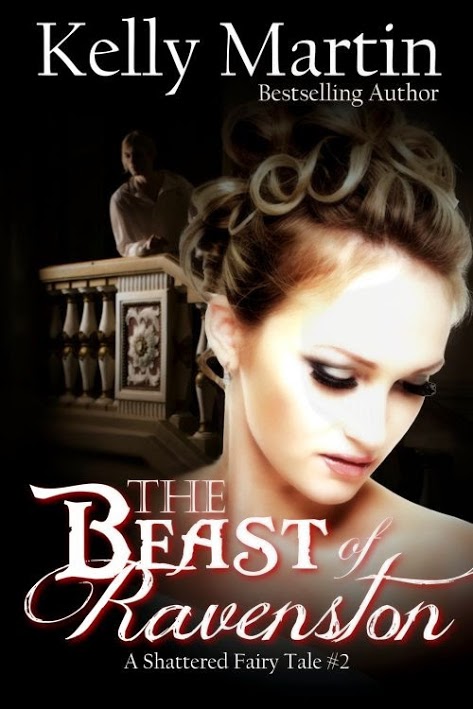 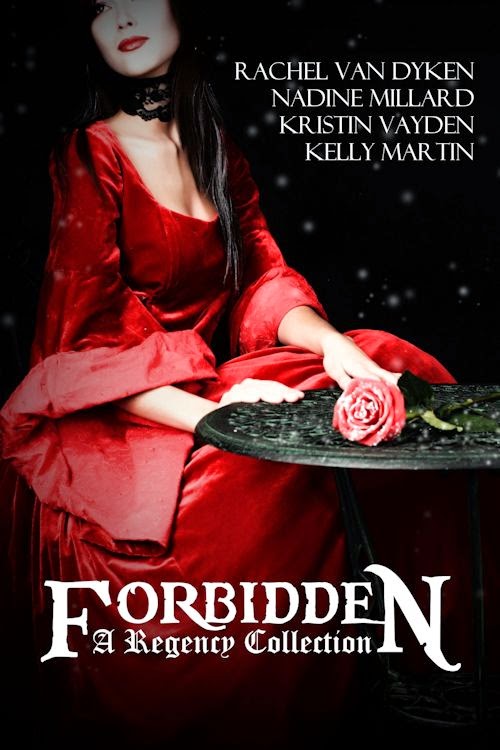 4 book regency collection with Rachel Van Dyken, Nadine Millard, and Kristin Vayden. My book is called Cloaked in Red and is a prequel to Betraying Ever After.
BUY LINK
AMAZON 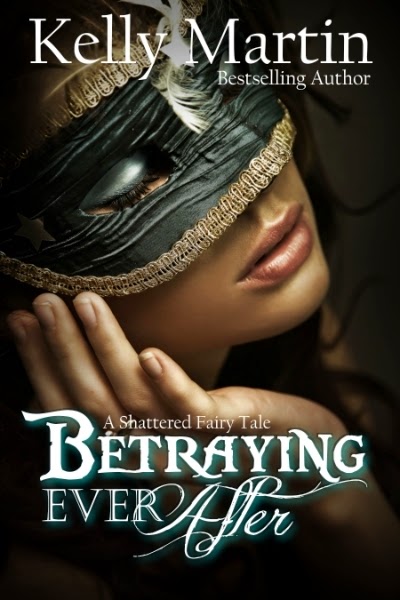 An earl in need of an honorable wife.

A servant in love with a man she can't have.

An evil plan that was set in motion years ago coming to fruition.

Can love conquer betrayal? Or will Emma's fairytale end at midnight? 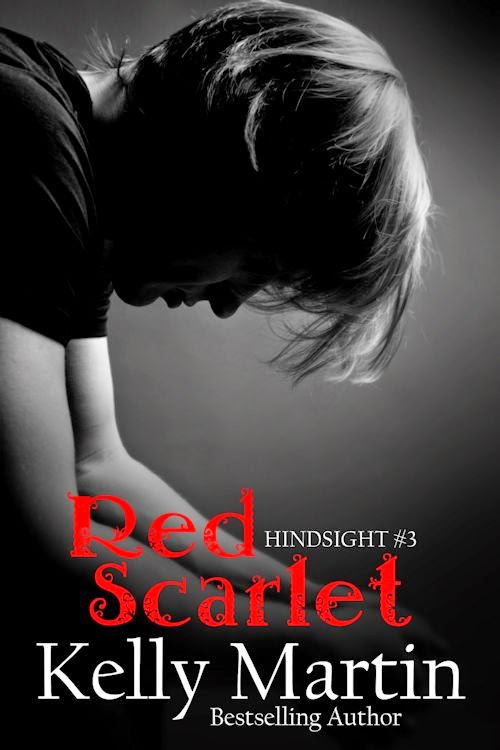 I told you everything... everything that led up to what happened to J.
I told you about meeting her. Falling in love with her.
And I told you about that bast-- about Oliver Weston.
I told you everything, but this part is the most important... I suppose it is anyway.
This is the part where I tell you about how everything fell apart, how a series of mistakes cost J everything.
And how I ended up here... talking to you.
It's not a pleasant story. It hurts and it's painful, but I'll do it. Because I have to tell someone sometime, right? Might as well be you.
Ready?
BUY LINK:
AMAZON
~*~*~

I've told you the beginning, and it nearly killed me. I told you how I met Jordan-- J-- about how I fell for her, even though I hadn't planned on it.

Now you want to know about him? About Oliver Weston? The guy with the blackest heart of any man I've ever met?

I guess it does.

The middle isn't so hard to talk about. I'll tell you how I defended J's honor, how I went to jail for her, our time in the women's room at the jailhouse-- we'll get to that.

I'll tell you what kind of man Oliver Weston really is... what sort of idiot I truly am.

He used it to blackmail me into one of the worst decisions of my life.

I trusted the Devil.

Start at the beginning...
You want to know how it all began.
How I feel for her?  How I started to love...?
You want to know how I met Oliver Weston. How I grew to hate him? Why I did what I did?
You want to know how it all began?
Because every story has a beginning, doesn't it?
Even mine.
Especially mine.
I loved her. I still do.
And I hated him. Still do.
So this is it. The start. My 'in the beginning'.
This is how an average guy from Oklahoma ended up here... talking to you.
It all started innocently enough. I needed a place to live. Jordan needed a roommate.
It hit me out of the blue. I only wish it had ended differently. But we will get to that later. For now, I need to talk about Jordan--

If Shane Davis had it to do over again, he wouldn't have gone out that night. He wouldn't have burned down the church. And he sure wouldn't have taken the annoying dead girl home with him.Now that Shane has her, he has no idea what to do with her. He can't release her into the "wild" because people will recognize her (being a hundred and fifty year old town 'legend' will do that). He can't send her away because she can't take care of herself yet. And she can't stay because if people find her, they'll know he burned the church. Being eighteen now, Shane definitely doesn't want that fact coming out.

Unbeknownst to Shane, someone has figured out the girl's secret and will do anything to get it for himself... even kill the girl who isn't so immortal after all.

One month ago, seventeen year old Devin Miller wrecked while intoxicated— or so she’s told by the sightly ticked off blue-eyed boy when she wakes up from a coma. The only thing Devin remembers is the darkness holding her down and the voices-- some happy, some upset, and one very agitated. She can't remember her name, her age, where she lives, or who in the world the blue-eyed boy is. But he knows her and against her better judgment, she offers to pay him for his memories so she can trick the ones closest to her into thinking she's fine.

That is her first mistake.

When Devin gets home, the deception is harder than she thought. People she doesn't know keep talking to her. Trey (the blue-eyed boy) doesn't show up like he said he would. And the police want to talk to her about her involvement with the car accident. Plus she keeps seeing flashes of the wreck, but none of them make sense. What would a red plastic cup have to do with anything? And why can't she seem to trust the people she is supposed to trust the most?

Facing DUI charges for a wreck she can't recall, Devin fights to remember exactly what happened the night of the crash: something the real driver desperately wants her to forget permanently.

Who is really doing the deceiving?
BUY LINKS:
Amazon
Barnes and Noble
~*~*~*~﻿
﻿

The seven worst words ever spoken came out of Brittany Gregory's mom's mouth at breakfast, "I signed you up for math tutoring." Sure, she probably needs it (probably nothing, she'll fail without it), but the thought of having to stay in that school longer than she had to every day makes her sick. It's not the school's fault... just the few jerks inside.

Brittany's tutor is none other than Matt Taylor, senior quarterback-- all around hottie. At first, she's shy around him because, hello, Matt Taylor! But as he shows more and more unexpected kindness toward her, Brittany softens around him.

Unfortunately for Brittany, Matt's former girlfriend, the beautifully wicked Kendra Moses, has tormented Britt since eighth grade about her weight. In an unusual moment of brains, Kendra realizes Brittany's initials spell B.I.G.-- a hilarious (to the cheerleader) irony since Brittany isn't the smallest girl at school.

With the Red Ball approaching, Brittany has to decide if her growing feelings for Matt are real, or if he's secretly been playing a part in Kendra's game all along.

Asher Jenkins, fellow hiker and handsome skeptic who is only on the hike so he doesn’t have to go home and face his abusive ‘uncle’, finds Rachel in the woods and tries to get her back to Deep Creek Trail. A small hole hidden under the fall leaves causes her ankle to twist and forces Asher to leave her to get help. As night falls, he comes back, unable to find the right trail.

As hours stretch into days, an unexpected rainstorm bears down the mountain, flooding Deep Creek and cutting off their way home. Rachel puts all of her faith in God to save them. Asher thinks believing in God is a waste of time and does what he can to prove to Rachel that He doesn’t exist.

With their food gone and the temperature dropping, time is running out. Will Rachel be able to do what needs to be done to get home? And can Asher find faith when he needs it the most?